Maharashtra government has reduced the school syllabus for classes 1 to 12 in the state by 25 percent in view of the pandemic for academic year 2020-21.

In view of the pandemic, the Maharashtra government has reduced the syllabus by 25 percent for the academic year 2020-21. The syllabus has been reduced for Class 1 to 12 in the state. The proposal sent out by the State Education Amendment and Training Council has been approved by the state government on Saturday.
Varsha Gaikwad, Minister of School Education has confirmed the news by sharing a tweet on her personal twitter handle. The tweet read, “In view of Kovid 19 (Corona virus) in the state, the State Education Amendment and Training Council had proposed a 25 percent reduction in the syllabus for Classes I to XII of the academic session 2020-21. The state government has approved this proposal.”

Details of Content of Textbook reduced for Information Technology - Commerce

Print Media
Print media is a form of advertising that has existed for decades now. Every major event was first pushed through different forms of print. Before the advent of even telephones to communicate, newspapers, brochures, leaflets and flyers were used to get the attention of people everywhere.  Even with the internet taking over, print media has still been one of the most popular forms of advertising and communication.
Broadcast media
Broadcast media includes marketing through mediums like the Television and Radio. Slowly as different forms of communication took over, Television and Radio became widely accessible. Companies who wanted to increase their reach to a wider and larger audience started using these modes to communicate. This mode of communication helps reach a large group within a limited period of time, which is why it’s still extremely effective.
Direct Mail
Direct-mail marketing creates awareness of a product through postcards, brochures, letters and fliers sent through mail. Direct mail is called a targeted type of marketing strategy because information is sent to a specific target market.
Referral
Referral marketing, also known as word of mouth, relies on customers to spread information about products or services
Outdoor
Outdoor marketing includes spreading the message across with mediums such as hoardings, billboards, taxis, bus shelters, benches and buildings.

Content is King. Quality content is the fuel that drives your Digital Marketing strategies.
Another useful way to reach to customers is the way through contents. Contents written in any website/ portal or even physical means, are a way of attracting people to buy the products or avail the services. The words combined with images becomes a very powerful way to persuade people to anyhow buy the products and this way companies go higher and higher with sales in the digital world. Various Content formats includes – images, infographics, videos, articles & even emojis

Google Ads, i.e. Google AdWords, is Google's advertising system in which advertisers bid on certain keywords in order for their clickable ads to appear in Google's search results.
Since advertisers have to pay for these clicks, this is how Google makes money from search. 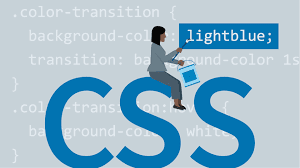 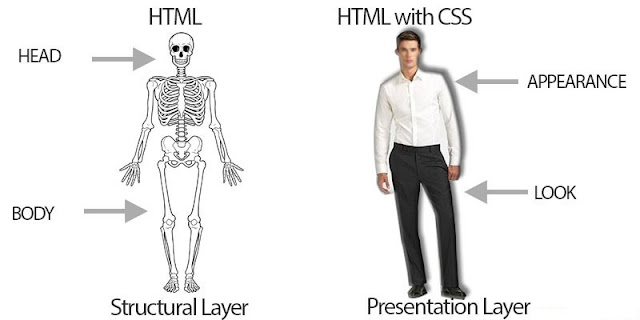 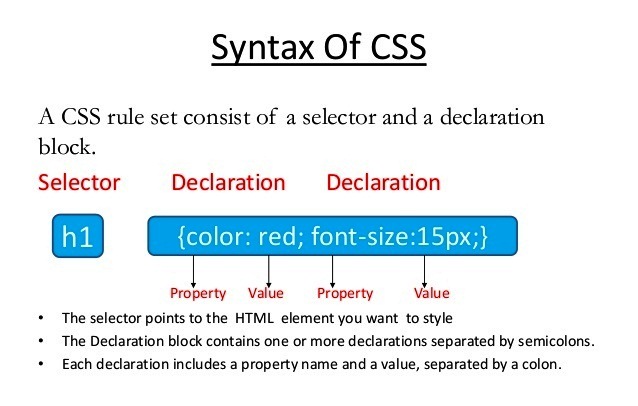 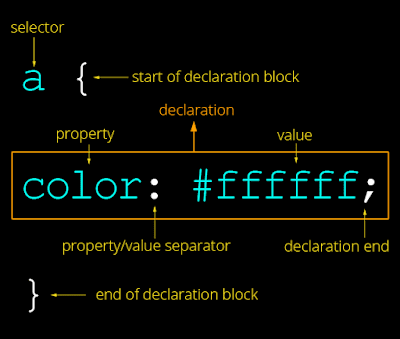 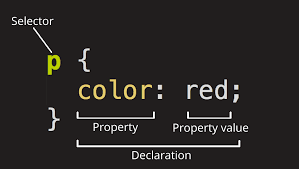 CSS Styles are usually written inside <style> element under Head Section. This way of styling is Internal CSS. 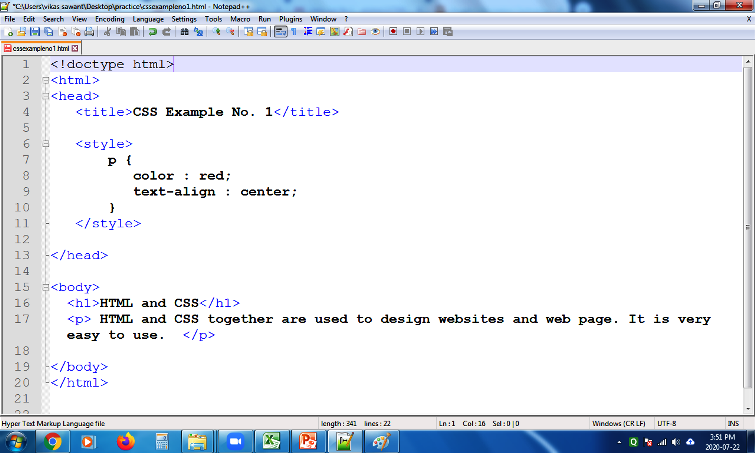 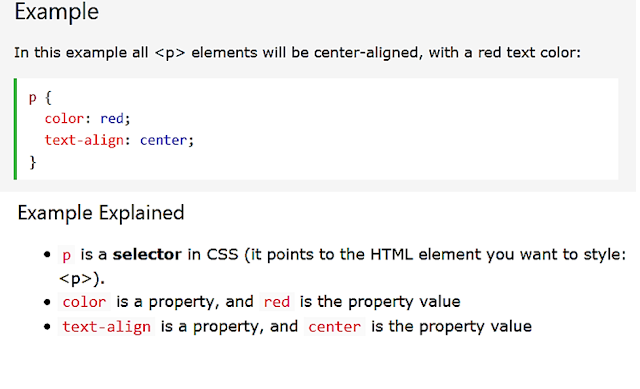 Applying CSS in HTML
You can do in three ways:-


There are three ways of inserting a style sheet: 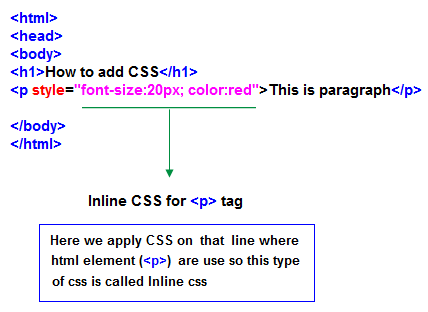 
When to use Inline CSS? 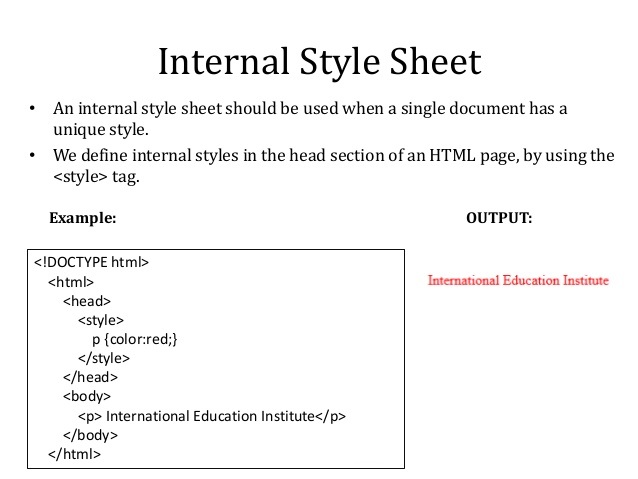 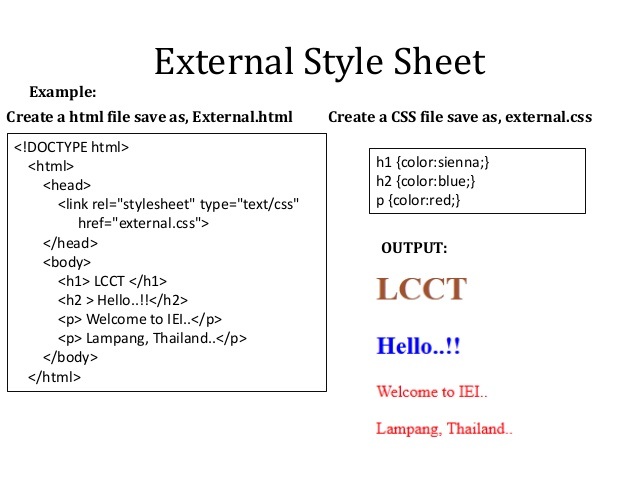 External CSS -  <link> tag
The <link> tag defines the relationship between the current document and an external resource.
Attributes in the link tag:

We can have all the three methods applied to a web page.  If same CSS property is defined for an element in Internal, External as well as Inline,  then Inline CSS has the highest priority, then comes Internal/Embedded followed by External CSS which has the least priority.


Which style has highest priority?

What style will be used when there is more than one style specified for an HTML element?


Use <link> tag in the head section of all these web pages.
<link rel=“stylesheet” type=“text/css”  href=“style.css”>

CSS Homework
Create a web page with a heading and a paragraph. Using CSS apply the following:


Meta elements can specify HTTP headers which character code should be sent before the actual content when the HTML page is served from the web server to the client.

Meta tags can be used to describe the contents of the page:

<meta name="description" content="The Federal Aviation Administration is an operating mode of the U.S. Department of Transportation.">

Name attribute:
This attribute is used to define the name of property

Content attribute:
This attribute is used to specify property value

<meta name=“author”>
It is used to specify the name of the actual person editing the page.

<meta name=“description”>
It is used to provide a short description about the web page.

<meta name=“keywords”>
It is used to a list of keywords and phrases that are matching the content of your web page.

Note: The keyword meta tag is obsolete.
Google and other search engines no longer consider the keywords meta tag.

HTTP-Equiv Attribute
The structure of the meta element is: 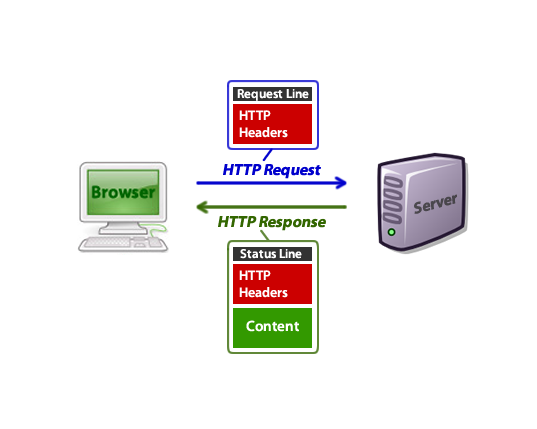 <meta http-equiv="refresh">
It is used to define a time interval for the document to refresh itself.

Example: To redirect your web page to any other webpage

<meta http-equiv="expires">
It is used to indicate the date and time that the web page is set to expire. When the date is reached, the page will be reloaded even if it is stored in the cache. 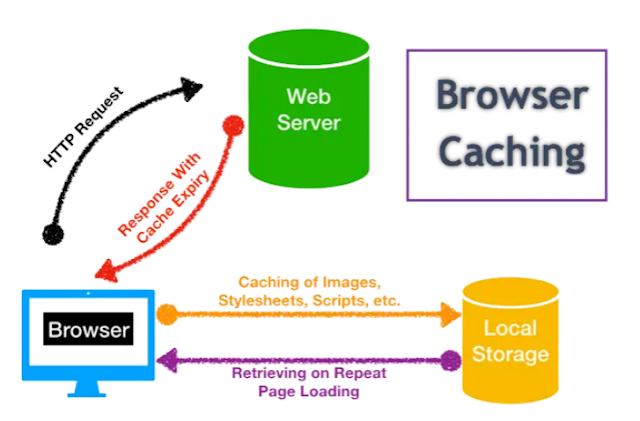 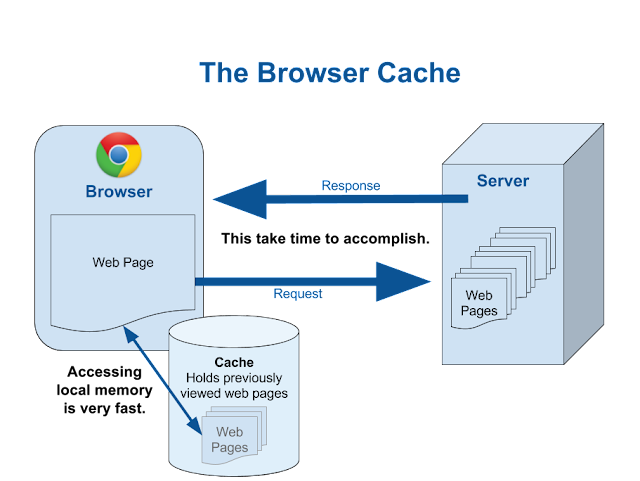 <meta http-equiv=“set-cookie">
It is used to store cookies on client side and later this information can be used by the Web Server to track a site visitor.

To know the other meta tag attributes

The input disabled attribute specifies that an input field should be disabled.

A disabled input field is unusable and un-clickable.

The value of a disabled input field will not be sent when submitting the form!


The min and max Attributes
The input min and max attributes specify the minimum and maximum values for an input field.


The pattern Attribute
The input pattern attribute specifies a regular expression that the input field's value is checked against, when the form is submitted.
The pattern attribute works with the following input types: text, date, search, url, tel, email, and password.
Tip: Use the global title attribute to describe the pattern to help the user.
Example:


A regular expression, or regex for short, is a pattern describing a certain amount of text.


The readonly Attribute
The input readonly attribute specifies that an input field is read-only.

A read-only input field cannot be modified (however, a user can tab to it, highlight it, and copy the text from it).

The value of a read-only input field will be sent when submitting the form!

The placeholder Attribute
The input placeholder attribute specifies short a hint that describes the expected value of an input field (a sample value or a short description of the expected format).

The short hint is displayed in the input field before the user enters a value.

The required Attribute
The input required attribute specifies that an input field must be filled out before submitting the form.

Autocomplete allows the browser to predict the value. When a user starts to type in a field, the browser should display options to fill in the field, based on earlier typed values.

The autofocus attribute
It is a boolean attribute.

When present, it specifies that the element should automatically get focus when the page loads.
Example:

When present, it specifies that the user is allowed to enter/select more than one value.

It is used with <select> tag and <input type=“file”> tag


id Attribute
It is used to identify uniquely a html element through the document object model.


class attribute
It is used to group html elements together one class for applying CSS styles.
at July 03, 2020 No comments: